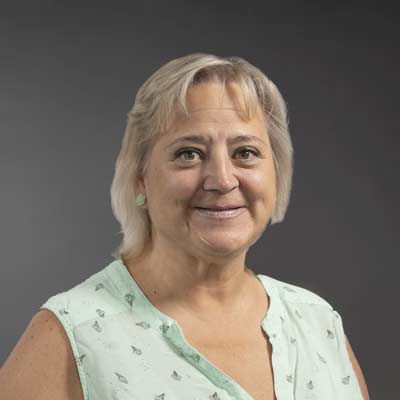 Gretchen started with Beehive Insurance in 2003, working with Mark Austin and Jim Dickson in the trucking department. She graduated from Murray High School in 1978, then went to Casper College and graduated with an associates degree in business in 1982. Got married in 1983 and moved back to Utah with her husband. Graduated from the University of Utah in 1990 with a degree in Psychology and a minor in Communications. Worked for six years at UNI at the University of Utah working with adolescence. Also was part of the “Last Chance” program. She has no children but is not shy calling her dogs her furry, four-legged children. Also willing to call any child hers if they let her.

Little known facts about you…

I swam in Junior High and High School and got a scholarship to swim for Arizona State, but lost it, due to dislocating shoulder in a ski accident. Both sports were a great passion for many years.

How did you get into the insurance industry?

I was working at the University of Utah and at Mervyn’s department store when my Dad (Larry McCain) came to see me and asked me to come work for him. I told him I really had no intention of working in the insurance field, but he needed the help and it was a way to reconnect with my dad. I started working with him in 1994 when he eventually sold his practice to First Security and then later to Wells Fargo (Accordia) and I was sold with the agency. That’s when we met up with the old Affiliated Insurance gang and we all went to Accordia. Later my Dad retired and Mark Austin bought his book and we sold or merged with Beehive, and here I still am

Words you live by…

Love yourself and love those around you. Your world is large enough to include all that you love!