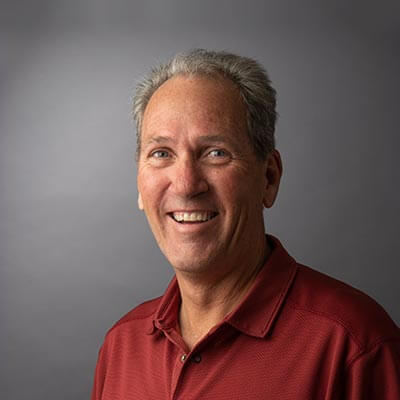 Before joining Beehive, Kent began his Insurance career in 1979 working alongside his father, Dale Josephson, until Dale passed away in 1997. In January 1998 Kent and two other agents formed another agency that Kent helped manage until he joined Beehive September 1, 2012.

Kent writes all lines of insurance including personal lines, commercial lines, bonding, and benefits, including life and health.

Kent has been married to his wife, Chris, since 1979 and has two children (Danny and Jamie) and two grandchildren (Lexie and Kade). Kent loves to spend time with his family, especially doing anything outdoors.

The Beatles or Celine Dion? Are you kidding? Rush

Superman, Batman or Spiderman? Hello- with my name being Kent I was called Clark Kent all through school, so it has to be Superman.

Best thing to do on my day off? Anything outdoors = long motorcycle ride, a nice hike in the mountains, spending time in the desert, etc.