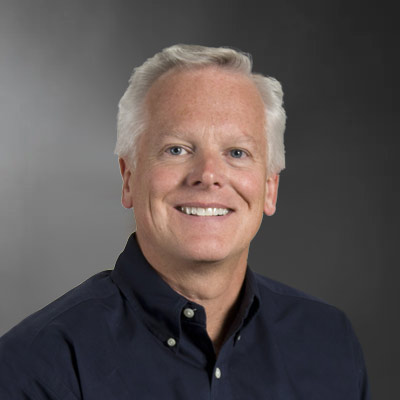 Jim grew up in the insurance business, as his father and grandfather (also named James Dickson) were insurance agents here in Utah. His specialty is commercial insurance for all types of businesses including contractors, trucking companies, manufacturers, and distributors.

After graduating from the U of U Jim worked as an intern with the Aetna Life Insurance Company for two years. As an intern, he was able to learn the finer points of employee benefits including group health and specialty life insurance products.

Outside the office, Jim’s interests are either automobile or sports related. He enjoys golf, skiing, and driving at the Miller Motorsports Park with various automobile clubs. Prior to his grandfather becoming an insurance agent, he owned the first Ford dealership in Salt Lake City. Perhaps automobiles and insurance are genetic traits after all.