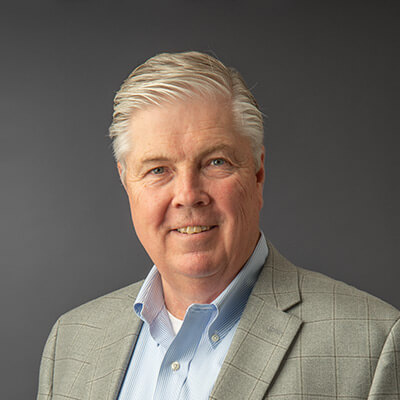 Doug began his career in Insurance working at Fireman’s Fund in the Commercial Lines Department. While there he met Dick Walton, who was then President of Beehive Insurance. Dick recognized Doug’s talent and strong work ethic and invited him to come to work at Beehive.

In 1979, Doug began his career at Beehive Insurance Agency working for Dick Walton. He soon began specializing in providing coverage and surety bonds for the construction industry as well as all other lines of commercial insurance.

Doug became the President and CEO of Beehive Insurance in 1992, succeeding Dick Walton. In the late ’90s and early 2000s, Doug took advantage of several opportunities to build the agency by adding talented career producers. The success of Beehive can be attributed to Doug and his passion for building a strong team of dedicated employees who are always willing to go the extra mile, and who bring the highest standards of integrity to the insurance industry.

Outside of his duties at Beehive, Doug is a member of the Executive Leadership Team at Clyde Companies. Doug also served as President of the Salt Lake Association of Independent Insurance Agents from 1997 to 1998. In 2011 he was awarded the Utah Agent of the Year by the Utah Association of Independent Insurance Agents and was recognized for his integrity and for his service in the industry.

What is your favorite activity to do in Utah?

Touring Moab on my Polaris Rzr

How did you get into the insurance industry?

Encouragement from my father

What is your greatest accomplishment?

Building Beehive Insurance and working with such wonderful people