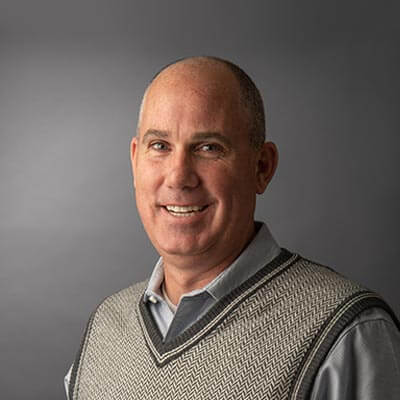 Aaron began his insurance career in 1995 when he was hired as a Customer Service Representative in a local Salt Lake City Allstate Insurance office. He got licensed that same year and was tutored for the next 3 years by George Dickson, a 20 year veteran of the business, and a true gentleman. In 1997 Aaron graduated from the University of Utah with a Bachelors Degree in Economics. In 1998 He opened his own Commercial Insurance agency as a direct writer for The Hartford Insurance Company, exclusively serving small businesses. In 2002 he joined Beehive Insurance drawn by the exceptional leadership of Doug Snow, and access to all of the insurance markets that a larger firm can offer. In 2013 Aaron was awarded, “Agent of the Year” by the Utah Association of Independent Insurance Agents.

“Businesses face a labyrinth of liabilities and I love working with business owners to think through the exposures unique to their circumstances and then crafting the appropriate coverages to meet their needs and budget.”

Aaron is married and the father of 4 children. In his time off he enjoys exploring Utahs many trails and mountains in his side-by-side.

My dream vacation is in Moab with my friends, moving at about 3 miles an hour in a side-by-side, climbing through the rocks and taking in the sunshine and beautiful red rock canyons.

I have never delivered a life insurance check to a grieving family, but I have insured several businesses that have suffered a claim so big, that if not for the insurance, would have been forced to close. Instead, the insurance allowed them to pay liability claims and rebuild after a large loss, saving jobs and dreams along the way.

My favorite quote was first given by Theodore Roosevelt in 1910, in a speech titled Citizenship in a Republic. The first line reads, “It is not the critic who counts…” He goes on to declare, “The credit belongs to the man who is actually in the arena…” Check it out, it might become your favorite too.